Poppi is located at the center of the Casentino, one of the most beautiful valleys in Tuscany. The medieval village is a rare walled town, with the Castello dei Conti Guidi at its highest point, dominating over all. The Castle was designed by the celebrated Di Cambio family of architects, and was a “prototype” for Palazzo Vecchio in Florence. Continuing down the main street flanked by porticos  (a rare architectural element in Tuscany) one comes to the Badia di San Fedele (11th cent.), with many paintings hanging on the bare stone walls, including a Giottesque crucifix, the magnificent 13th-century panel of the Madonna and Child, and paintings by Jacopo Ligozzi, Portelli, Davanzati, Francesco Morandini and Solosmeo. Last is the monastery of the Augustinians (16th cent.), which has splendid Della Robbia terracottas. A pleasant conclusion to the visit is a walk along the circuit of medieval walls, from which there are lovely views of the Tuscany countryside. In the last weekend of August, takes place within the walls of the medieval town, a nice big event dedicated to wine called “IL GUSTO DEI GUIDI”. The village lights up in celebration, funds and become true wine cellars with the best Tuscan wines.

Casentino is one of the four main valleys into which the province of Arezzo is divided. It is certainly the most fascinating, rich in history and culture – factors which are, as yet, not totally recognized.The first stretch of the River Arno – which rises in Mount Falterona (1654 metres above sea level) passes through this valley. Mount Falterona, together with Mount Falco (1658 metres above sea level) form the northern limit of the valley which borders with the region of Romagna. The Serra and the Catenaia Alps on the eastern side, separate the valley of Casentino from the Higher Valley of Tiberina. To the west, the massif of Pratomagno separates it from Higher Valdarno. Lastly, the western range of Mount Falterona separates the valley from the Mugello. 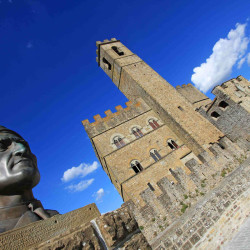 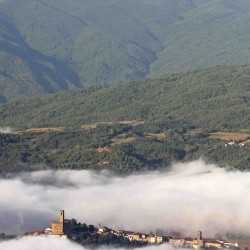 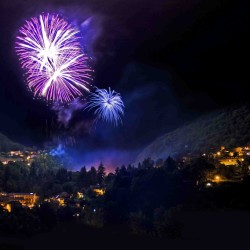 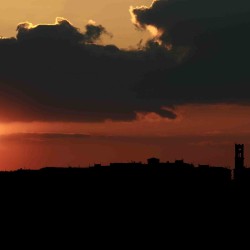 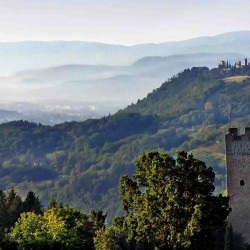 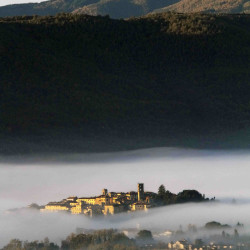 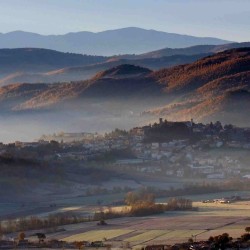 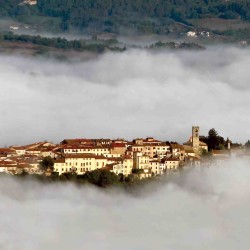 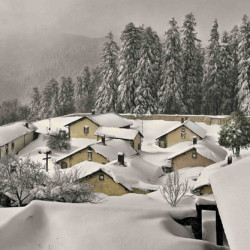 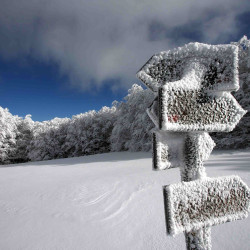 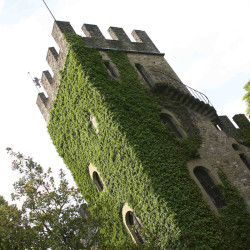 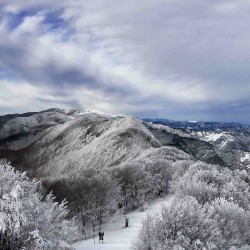 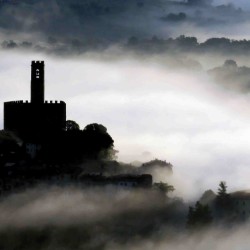 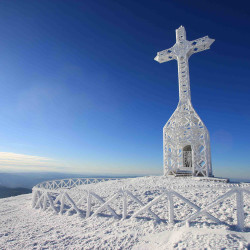 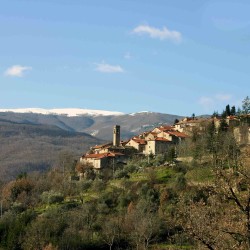 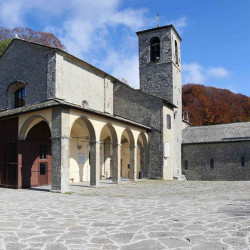 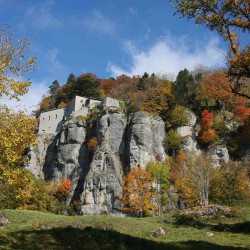